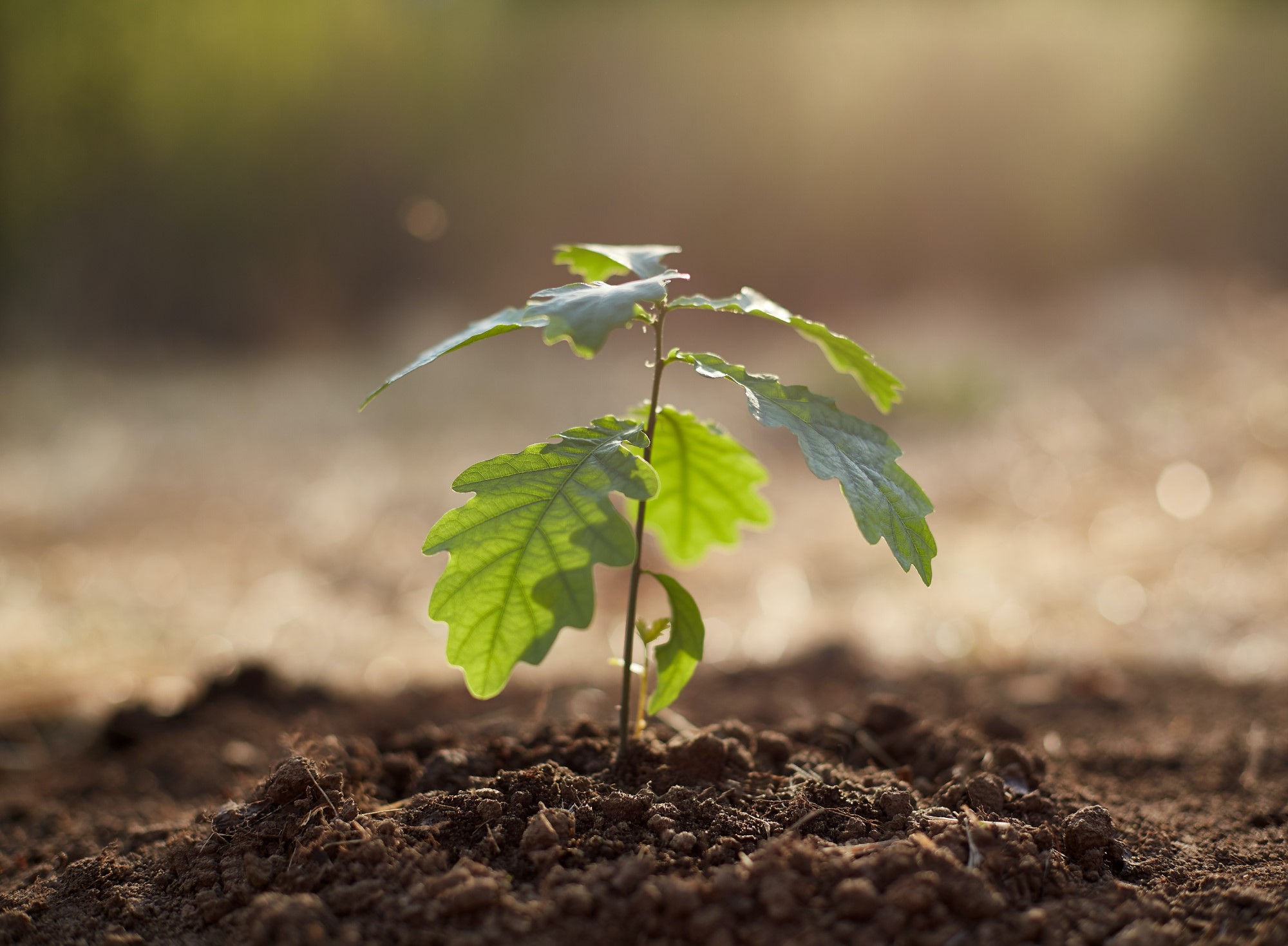 You Buy One, We Plant One

You Buy One, We Plant One campaign will donate $1 from every purchase to plant one tree

Oregon saw a record-breaking year of damage after a freak windstorm resulted in wildfires throughout the state, burning more than a million acres of trees, more than double the devastation in recent years. Sustainability-minded craft beverage producers Stoller Wine Group based in the Willamette Valley, Pelican Brewing based on the Oregon Coast, Portland Cider Company based in Portland, and Sunriver Brewing based outside of Bend, knew they wanted to help Oregon Parks Forever rebuild so that Oregon’s forests would once again be green and lush.

For all of July and August, at all Oregon retailers, $1 from every 6-pack cans of Sunriver Brewing and Pelican Brewing beer and Portland Cider Company cider, and 375mL cans of Canned Oregon wine sold will be donated towards Oregon Parks Forever as part of their tree replanting campaign*. Each dollar collected will cover the cost of planting one tree. You buy one. We plant one.

*The donation made by the beverage partners is capped at $25,000

“We are thrilled to have the support of these fine craft beverage producers toward this important project. Trees provide the very necessities of life. They clear our air, protect our drinking water, create healthy communities and feed our souls.  Our forests provide critical wildlife habitat, natural beauty, and recreational opportunities.  They sequester carbon and help reduce soil erosion by stabilizing slopes and preventing landslides.”
– Seth Miller, Oregon Parks Forever executive director.

Oregon Parks Forever has the goal to plant at least a million trees. You can support our efforts by donating directly, or buying the participating products from these craft beverage producers at your local retailer this summer.

About Stoller Wine Group
Stoller Wine Group is a family of wine brands from Oregon wine pioneer, Bill Stoller. Its brands and products are based on various price points and distribution models. They include Stoller Family Estate, Chehalem Winery, History, Canned Oregon, and Chemistry. Fun, fast-paced, and progressive, the Stoller Wine Group is always seeking to improve its brands, and company, with a lens towards sustainability and its B Corp values. For more information, visit stollerwinegroup.com

To find where you can purchase their products and support the cause, visit https://www.cannedoregon.com/wine-locations

To find where you can purchase their products and support the cause, visit https://www.portlandcider.com/cider-finder

About Pelican Brewing Company
Pelican Brewing Company was born at the beach in 1996. Here, in front of a rundown old building at the water’s edge, stood three enthusiastic young folks whose thirst for great beer overshadowed their understanding of what it would take to build a brewery. They did it anyway. Thanks to the vision of founding owners Jeff Schons, Mary Jones and brewmaster Darron Welch, Oregon’s only beachfront brewpub became one of the state’s most popular destinations. And now 25 years later, Pelican Brewing Company is an iconic beach brand and one of the most decorated craft breweries in Oregon. Pelican has been honored with more than 450 awards including the prestigious 2015, 2016, 2017 Australian International Beer Awards Champion Medium International Brewery; 2014 World Beer Cup Champion Small Brewery; 2013 Great American Beer Festival Large Brewpub of the Year, and most recently in 2020 at the Great American Beer Festival for Updrift IPA that took home Silver in the American-style IPA category.  Why? Pelican brews are playful, but not frivolous. Brewed with purpose, passion and a deep respect for the craft. Pelican operates brewing and brewpub facilities in Pacific City, Cannon Beach, a soon to be opened Siletz Bay location, and its state-of-the-craft brewery in Tillamook, Oregon where it brews 40,000 barrels of award-winning beer annually and distributes to six states.  Pelican’s vision, its beer and values were born at the beach where the team wakes up each day in a place that reminds them that amazing is possible. Cheers, Fellow Fanatics!  For more information, visit Pelican Brewing Company.

To find where you can purchase their products and support the cause, visit https://pelicanbrewing.com/beer-finder/

About Portland Cider Company
Portland Cider Company was started in 2013 by an Oregonian and a family of British expats with the mission of bringing cider, handcrafted in the English tradition, to the Northwest. Portland Cider has two taproom locations, including the Portland Cider House at 3638 SE Hawthorne Blvd., Portland, OR 97214 and the Clackamas Pub & Cidery at 8925 SE Jannsen Rd, Bldg. F, Clackamas, OR 97015. Since its opening, the cidery has won more than 100 awards for its products and taprooms, including being named Best Cider House and Best Cidery in Portland. For more information, visit portlandcider.com

To find where you can purchase their products and support the cause, visit https://www.sunriverbrewingcompany.com/beer/

In addition to the craft beverage producers, we would like to thank the distributors who help make this possible.